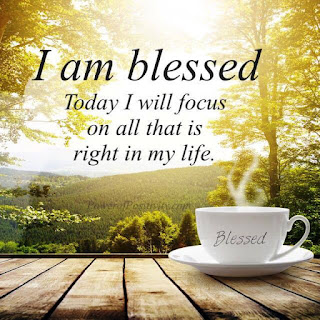 I don't know if Rebecca Jo of Knit By God's Hand will be posting today. She and her hubby tested positive for Covid over a week ago and she hasn't been posting. Say a prayer for them, won't you? Rebecca Jo...I hope you and Ricky are doing okay.

It's been a week of so much sad news. There have been several deaths, though none from Covid. A niece is sick after receiving the second vaccine and waiting for results of her Covid test. An elderly neighbor disappeared Tuesday on a short drive to the store. He was found early Wednesday in Maryland. Dementia is such a thief. A great-nephew polycystic kidney disease didn't get good news at his recent evaluation at Children's Hospital. Our daughter's health issues continue to multiply.

But, no matter how bad things may seem, if you take the time to seek them, the blessings are there. There is always, always something to be thankful for.

This week I am thankful...

** While our daughter almost seems to have a new health issue every day, she has a doctor who is finally willing to listen to her and take her serious. A doctor who is determined to get to the bottom of what's going on.

Currently, Megan is still dealing with that kidney stone. They say it will pass on its own, but it's taking its own sweet time. She is being treated for fibromyalgia, IBS, polycystic ovary syndrome, interstitial cystitis (irritable bladder), anxiety, and some depression. She also had a reaction between the pain meds prescribed for the kidney stone and the Cymbalta she takes for fibromyalgia.

She saw her PCP on Tuesday because a known cyst in her breast has suddenly grown a great deal and is inflamed and painful. Also, she has times when her arms and legs, the legs particularly, throb painfully. The cyst is under the skin so she has to see a surgeon to have it removed. As for all the rest, more bloodwork and she also has to see some sort of physical therapist to see if there is muscle or nerve damage that could be causing the pain in her arms and legs and lastly, they are going to start checking her for autoimmune diseases. Scary thoughts, but an answer would be better than not knowing.

** Mom saw her surgeon this week and her knee replacement is scheduled for March 22. Times have changed. Her doctor said that as long as the pain is manageable and she doesn't have too much trouble with the anesthesia (she has a history of that) she will come home the same day the surgery is done!

** Tim got the new kitchen island put together on Sunday. It took me until Wednesday to get everything moved around and reorganized and the kitchen back to normal. I'm loving it. I tried to send pictures from my phone, but my phone is being stupid and won't send them. I'll figure out a way to let you see them.

** The new dryer is installed and working great.

** I had a big 23 pound turkey taking up room in the freezer. I thawed it out on Saturday and Sunday we had a big turkey dinner with Mom and John and Megan's family.

** In spite of everything that has been going on with Megan and all the babysitting duty I've been pulling, I managed to get the lesson I was teaching at Tuesday's Bible study done. At 11:45 Monday night!

** The lesson went well and it's done. Everyone was very complimentary and said it was good. (I did a Bible-based look at today's hot political issues and talked about how to come to decisions about who to vote for.) I get soooo nervous about stuff like that so it's a relief that it's over.

** Wednesday's gorgeous weather. What a treat to have sunshine and a temperature of 62 degrees in February! I spent some time outside with Megan and the grands. They were so happy to be able to get outside and run around.

Leah is only 1 1/2 so she doesn't really remember what playing outside is like. She was so cute running around in her boots stomping in the puddles and mud created by all the melting snow and ice. She was just fascinated by everything and was watching how the water would ooze up out of the ground when she stepped on it, touching trees and shrubs, talking to the neighbors chickens and barking at another neighbor's pug puppies. She is one who takes in everything.

** Megan reached out to her brother. He didn't respond. But she tried.

** Tim seems to be feeling a little bit better at the moment. 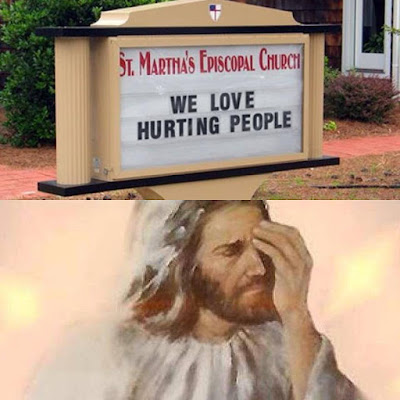