The weather isn't looking too shabby. It's a little cloudy this morning, but Alexa assures me the day promises only partly cloudy weather and a high temperature of 83. A little warmer than I like at this time of year, but a good day to spend the afternoon in an air conditioned bowling alley with one of my clients.

It's supposed to be in the 80s all week so we've held off on closing up the pool just in case anyone wants to get in a last swim before the water gets too cold.

I'm listening to/watching Fox News at the moment. Yesterday Tim found Police Woman on the Tubi app and we watched several episodes of that. It was interesting to see some of the people who were on it in their younger days before they had shows of their own. The guy who played the dad on The Wonder Years had a small role in an episode and then in a later one I recognized the actor who played Hunter in the 80s series. I knew he had been a pro football player, but not that he had been such a cutie in younger days.

I'm reading nothing in particular as far as books go. In my Bible reading I'm in the book of Isaiah. Man, the things God had to say about Israel sound awfully familiar.

I'm praying for the healing of those with Covid. It is really ramping up around here at the moment. My phone was blowing up on Friday with prayer requests for church members who have been diagnosed with it. Fortunately, none of them are terribly serious and none are in the hospital. We also learned yesterday that our niece in Louisiana has tested positive. So far she only has cold-like symptoms. Her kids are upset, though, as they'd just gotten back to school following the hurricane.

I'm also praying for continued health as I'm hoping to visit my biological father and half-sister this Saturday.

I'm thankful the anniversary of 9/11 came and went without any further tragedies. I know everyone was worried and with good reason, so it's a relief that nothing happened.

In the kitchen there is nothing going on today. I have my all day client today and then at supper time I have a meeting with a potential new client. Tim is going to be late getting home today so he's okay with that.

I'm celebrating that Tim seems to be sleeping better and says he doesn't hurt anywhere near as much as he has been. He began using CBD oil and taking Relief Factor and Pure Nature supplements last week.

I'm a little irked that he started them all right away at the same time rather than staggering the starts, so we don't know if any single one of them is what's doing the trick. Knowing that could certainly save us a ton of money. All three are pretty pricey with the CBD oil being the most expensive. 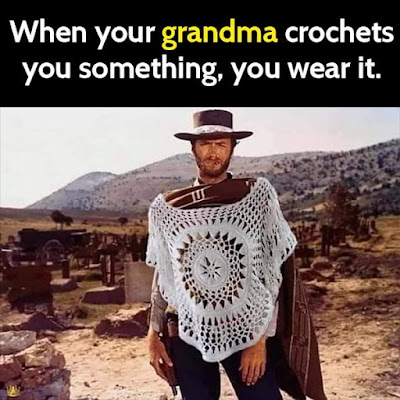 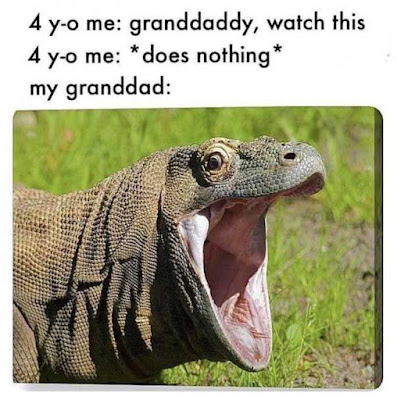 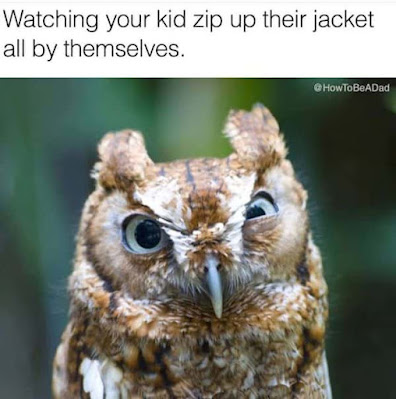 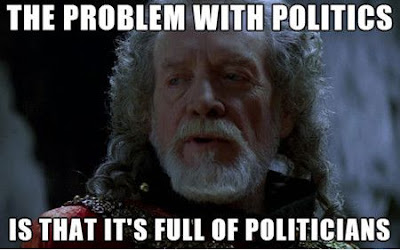 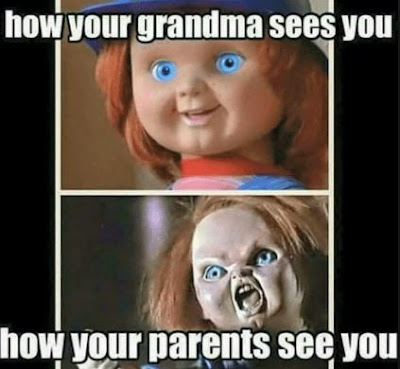 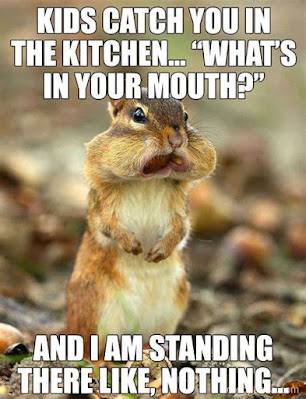 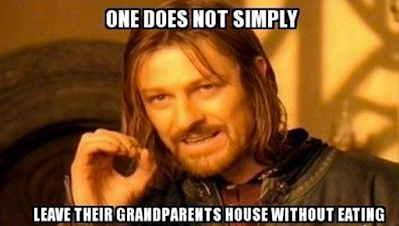 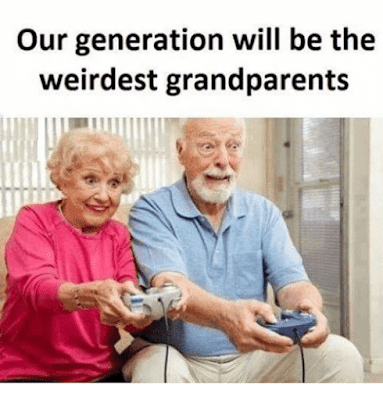 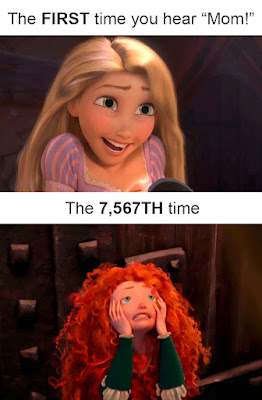 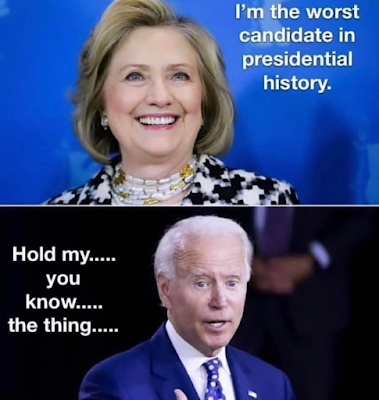 Happy Monday! Have a great week! 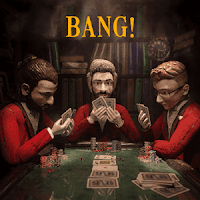